The amount of storylines headed into the 2023 Boston Red Sox season are infinite, but one that has been kept quiet relates to Brayan Bello’s role on the pitching staff.

Bello entered the 2022 season as Boston’s top-rated pitching prospect, eventually making his debut in a season full of them for rookie pitchers. Things didn’t go to plan, however, as injuries accelerated his track to the big leagues and dropped him onto a team headed nowhere.

The 2023 season should present new opportunities for Bello, however.

The return of Chris Sale and Garrett Whitlock to the rotation, alongside the arrivals of Corey Kluber and James Paxton, should put Bello in a much better position for success. That, and his apparent physical improvements.

“I saw him (in the Dominican Republic) and just that day talking you can see a difference,” Red Sox third base coach Carlos Febles said at Winter Weekend, per Pete Abraham of The Boston Globe. “He’s got a lot of confidence and he’s stronger. Watch out for him.”

Bello has apparently put on 15 pounds of muscle, with adding strength to his lower body being a point of emphasis. That fact has his teammates excited.

“This is going be a big year for him,” Sale said Saturday, per NESN’s Greg Dudek. “I think there’s a lot of excitement with him. You never know what you’re going to get when you first get to the big leagues. Your first start, your first month, whatever it is. And I think he learned a lot from that first stint last year and getting up there and getting his feet wet, getting the experience.

“I see nothing but really good things in his future. He’s only going to keep gaining. He’s working hard. I gave them one of these (gestures backhanded tap in the leg) the other day, his leg it felt like I was hitting a tree. He’s electric at worst when he’s out there doing his thing.”

The 23-year-old finished with a 2-8 record in 2022, securing a 4.71 ERA in 57 1/3 innings across 13 appearances. After making such physical improvements and working with Pedro Martinez in the offseason, there’s an expectation those numbers will be much better in 2023. 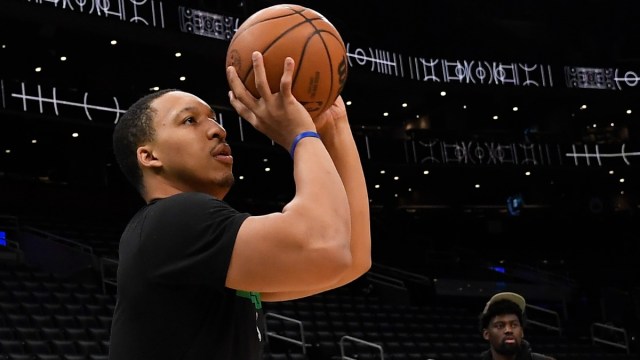 Why Grant Williams Compared Celtics To This NFL Playoff Team 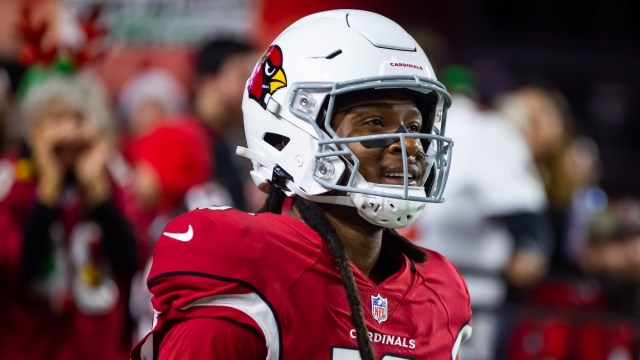