SPRINGFIELD, Mass. — Boston Red Sox ace Chris Sale feels like he has a debt to repay.

Multiple injuries have sidelined Sale for each of the past three seasons, including the entire 2020 shortened campaign due to Tommy John surgery. Over that span, Sale has made just 11 appearances and pitched 49 1/3 innings.

The litany of ailments have caused Sale to be a non-factor for the Red Sox since signing a five-year, $145 million extension that keeps him under contract with Boston until 2024.

The feeling of not contributing hasn’t sat well with Sale, and with him being in a good spot with his health going into the 2023 season, he is heading out into the year with something to prove.

“I’m more motivated for my teammates, for my coaching staff, for the organization, for the fans,” Sale said at Red Sox Winter Weekend on Saturday. “I owe these people something. I owe everybody. I owe my teammates the starting pitcher they thought they were going to get. The front office, the starting pitcher they paid for, and I owe the fans performances they’re paying to come and see.

“Those expectations, they’ve never left. I’ve just run into some really bad luck and what can you do.”

The injuries for Sale not only left him to heal physically, but there were mental hurdles to climb as well.

He didn’t like showing up to Fenway Park just to rehab and not be able to go out on the mound and deliver on what he was brought to Boston to do.

And while Sale might have a ton of goals he wants to accomplish going forward, his biggest one could just amount to not being a bystander and getting back to being a dependable member of the Red Sox starting rotation. 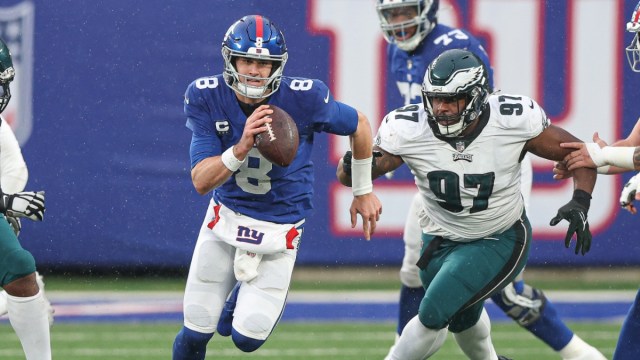 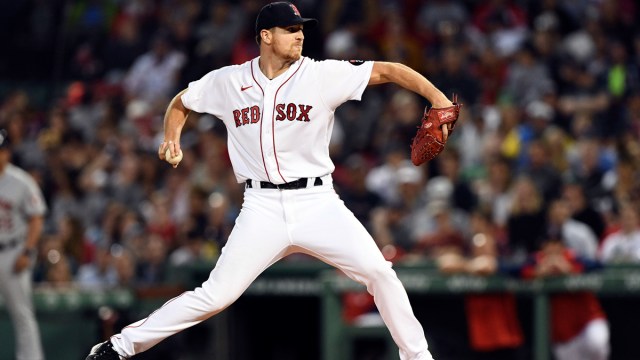