Tom Brady is back, and oddsmakers believe he’ll be better than ever.

That makes him a viable option right out of the gate in daily fantasy football contests, as he’s currently a +150 favorite to record more fantasy points than Dallas Cowboys quarterback Tony Romo (+175) and Denver Broncos QB Peyton Manning, according to Oddsshark.com.

There are plenty of good reasons to roll with Brady in Thursday night’s season opener. For one, he’ll have all sorts of motivation after what has been a trying and frustrating offseason for the Patriots QB.

Brady also has had plenty of success against the Steelers. He erupted for 432 passing yards and four touchdown passes during the teams’ last meeting in 2013, and he’s eclipsed the 350-yard mark in four of his last five contests against Pittsburgh with 13 touchdown passes over that span.

It will be an electric atmosphere at Gillette Stadium on Thursday night, as the team will unveil its Super Bowl XLIX championship banner before the game. All signs point to Brady and the Patriots getting their title defense off to a strong start. 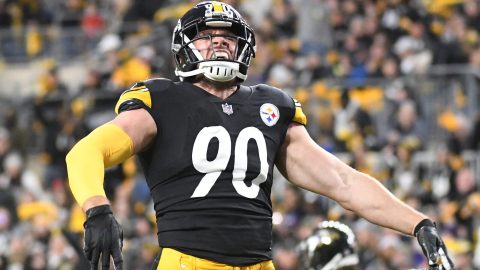 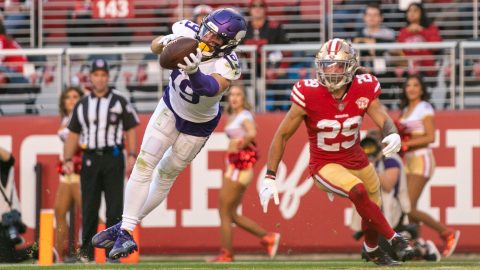