New story: L.A. got the win but it lost its big man with time running out on the season to make a cohesive run at it https://t.co/8MNscla5gC

On Wednesday, Davis suffered a right ankle sprain in the first half of the Los Angeles Lakers’ game against the Utah Jazz. Davis had x-rays done at the arena and they came back negative for a fracture. Still, he was seen leaving the venue on crutches. Davis will have an MRI on Thursday.

Davis is second on the team in scoring, contributing 23.1 points a night and he leads the Lakers in rebounding, averaging 9.7 a game. He Previously missed 17 straight games through December and January with a sprained MCL in his left knee.

With the All-Star break coming up, the Lakers’ next game isn’t until February 25 against the LA Clippers which gives Davis an additional nine days to heal without missing games during that period. 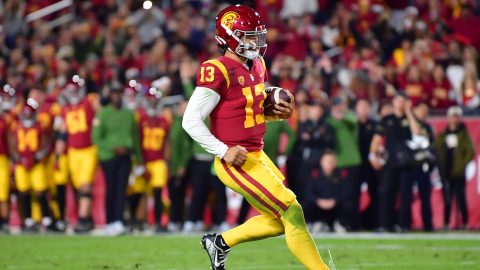 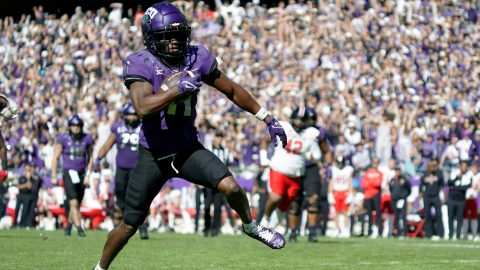