Lockout Day 99: No formal negotiations are scheduled this morning but the two sides are expected to speak and determine if they can reach a compromise on delaying an international draft decision until Nov. 15, and complete negotiations on a new CBA to still resurrect full season.

Nightengale notes that while no formal negotiations are planned, the two sides hope they can come to a compromise on pushing back an international draft decision until November 15 – a crucial step if a full 162-game season is to be resurrected.

Formal negotiations recently took place on Tuesday, with both parties closing the gap on key economic issues such as minimum player salary, the size of the pre-arbitration bonus pool, and the luxury tax ceiling. Still, no formal agreement was made and commissioner Rob Manfred announced another round of canceled games, with Opening Day now targeted for April 14.

FanDuel Sportsbook currently has the Los Angeles Dodgers as World Series favorites at +600 odds whenever the MLB season gets underway. 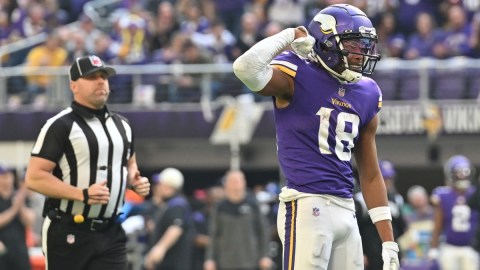 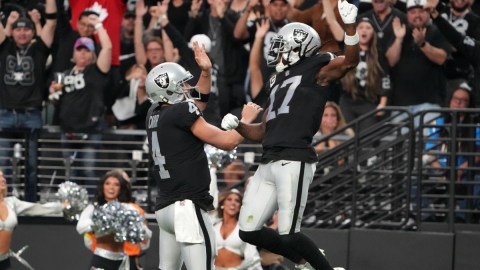