The CONCACAF Gold Cup rarely is a straightforward affair, and the 2017 edition of the tournament has fit the bill.

Twelve teams from North and Central America and the Caribbean are competing for the regional soccer title this month in the 2017 Gold Cup. The United States is off to a rocky start with its draw against Panama and a less-than-impressive win over Martinique.

NESN.com’s Marcus O’Mard and Marc DiBenedetto discuss the Gold Cup thus far and break down the biggest names to be transferred this summer in this week’s episode of “NESN Soccer Show,” which you can watch in the above video. 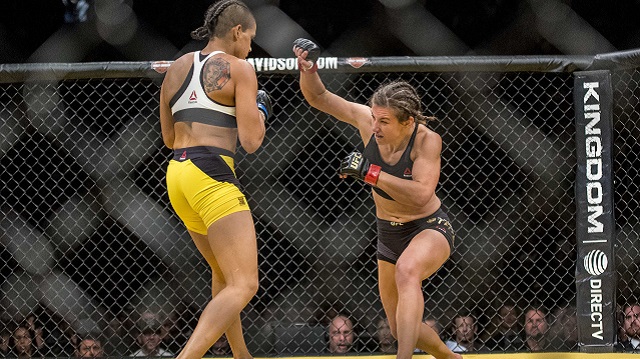 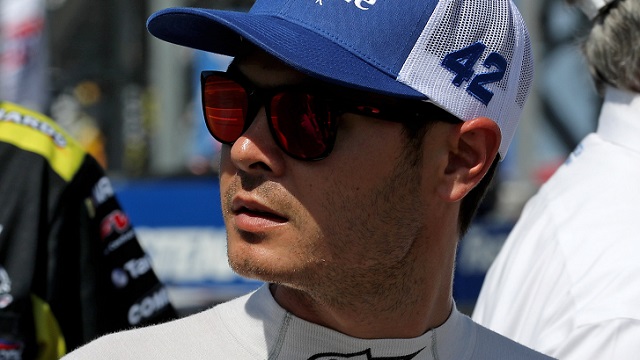