LOUDON, N.H. — Kyle Larson has been as impressive as any driver in NASCAR this season, but his hopes for a championship took a big hit this week.

It got even worse when Larson’s pole-winning qualifying time was disallowed — all of which gave Martin Truex Jr., who assumed the lead and a leg-up in the battle for the regular-season title, a lot to smile about.

Watch this week’s full episode above. 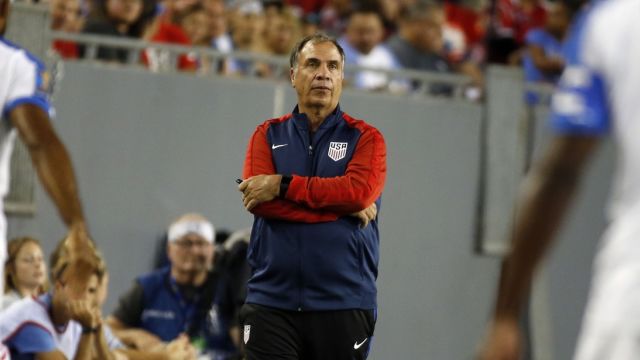 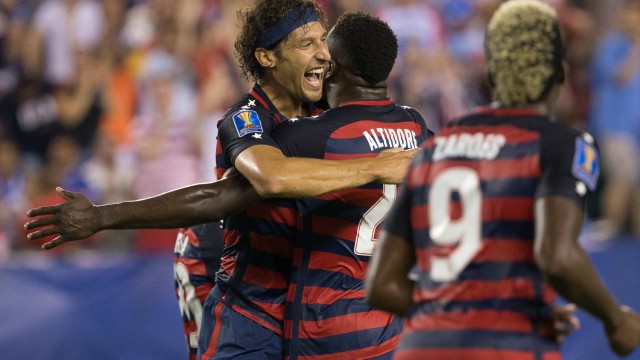