Roush Fenway Racing will be making its first NASCAR Nationwide Series appearance at Road America on Saturday, and the team is going with a driver who’s been there before.

Ricky Stenhouse Jr., who competed in an SCCA class event at Road America in 2006, will drive the No. 6 CitiFinancial Ford Fusion for Roush Fenway in the Bucyrus 200.

Stenhouse Jr. is just one of a handful of drivers to run competitive laps on the four-mile road course in Elkhart Lake, Wis., and he plans to use that experience to his advantage.

"I know which way the track is going and the elevation changes, so I feel like I am ahead of the game a little bit," Stenhouse Jr. said.

Crew chief Mike Kelley knows that road racing is a challenge, but it’s one that can be overcome.

"We have worked real hard on our road racing program over the last couple of years, so we should be good right off the truck," Kelley said.

Stenhouse Jr. has just one top-10 finish in 12 Nationwide Series events this season, but he hopes to turn it around at Road America.

"It’s going to take a lot of concentration all weekend," Stenhouse Jr. added. "For me, it’s good that I have been there before." 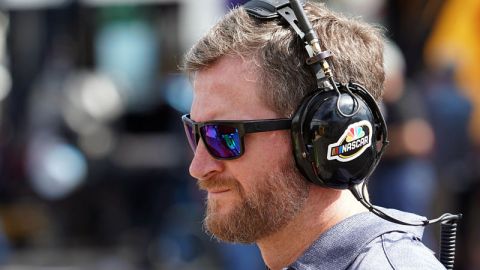 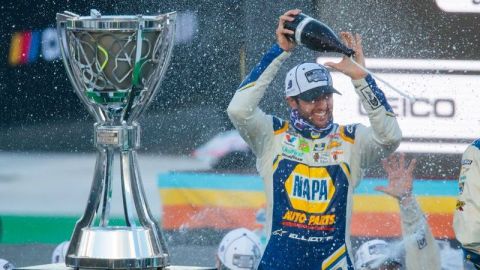