Forget Disney World. When Ron Artest’s Lakers won the 2010 NBA Finals, the upstanding citizen and fiery forward went straight to the recording studio and banged out some tracks that make Shaq look like Jay-Z.

“Champions” was released no more than four days after Kobe  Bryant, Pau Gasol and head coach Phil Jackson won the franchise’s 16th NBA title. Although hastily put together, it’s even worse than you could imagine.

Could it be the most brutal sports-themed rap of all time? But to be fair, he did warn us.

“I have a bunch of childhood friends who won’t talk to me anymore, I’ve been called every name in the book. But for me it’s not personal at all. It’s business. I have the best player on the planet asking me for advice, and what am I going to do?”
—Mike Procopio (a.k.a. “Sweetchuck”), a Bostontian and Celtics fan who was hired by Kobe Bryant for video analysis heading into the NBA Finals

A helpful lesson from a regular NESN.com reader on the wide world of blogging.

“As I understand the terms, “weblog” or “blog” refers to something in
which all the entries are written by a single person or by a team of
people cooperating with each other. A “post” or “comment” on the other
hand, is something written by a reader of the blog, expressing an
opinion about a particular article, roughly analagous to a letter to
the editor in a newspaper. Posts can be, and frequently are,
expressions of disagreement with an earlier post. The writer(s) of the
blog can delete comments, but the writers of posts or comments cannot
edit, censor or delete the articles in the blog. Hope that helps.”
—Brahmsian

Have a suggestion? Send it to the Daily Blend mailbag. 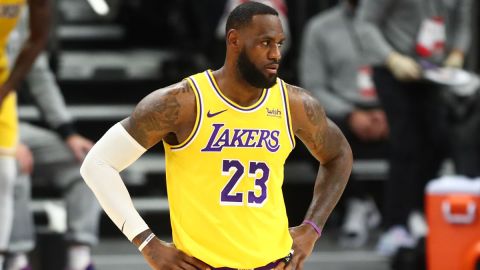 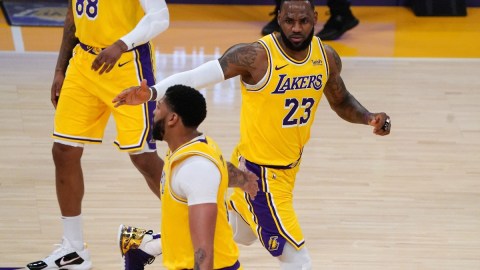 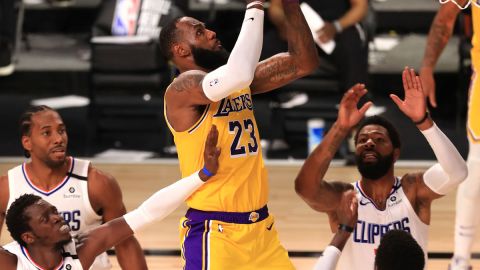