It's been quite the season for Marshawn Lynch.

First, he lost his starting job to rookie C.J. Spiller, and rumors of him being shopped were prevalent both in the preseason and prior to Week 2.

Then, he got 30 carries over Weeks 2 and 3, making him the most-used runner in the Bills' crowded backfield — but were they just putting Lynch in the shop window?

According to ESPN 540, the Bills have said that they will be listening to offers for Lynch. The trade deadline is Oct. 19, but a handful of clubs are already showing interest.

The Green Bay Packers have already inquired about Lynch in light of Ryan Grant's injury and due to their inability to run the ball with replacement Brandon Jackson, they could be front-runners in the sweepstakes. The Broncos, Buccaneers and Redskins may also be interested.

For now, however, Lynch is a Bill. 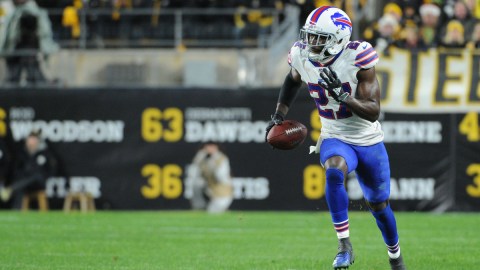 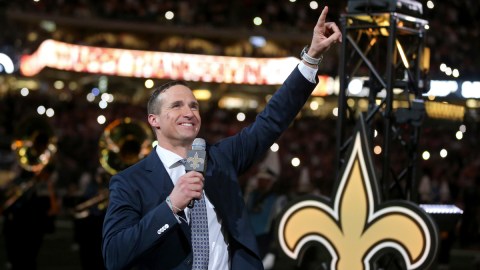 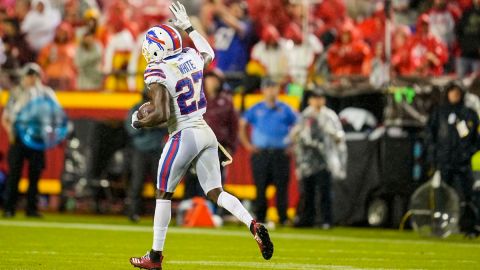