The Red Sox have bullpen holes to fill this offseason and there appears to be a reliable veteran just down the coast in Baltimore.

Koji Uehara, who closed out 13 games in 15 attempts for the O's over the summer, has not been getting much attention from Baltimore's front office, according to MASN. The 35-year-old righty, who signed a two-year, $10 million deal prior to the 2009 campaign, doesn't appear to be part of the O's future plans and there's a good chance he hits the market this offseason.

But can an aging, injury-prone (an elbow injury limited him to just 12 games in 2009) reliever whose fastball tops out in the high-80s be a welcoming addition to the Red Sox bullpen or would he be just another headache?

The longtime Yomiuri Giants starter's stats are intriguing and because of his age, he could be the pool's top bargain this offseason as top-tier relievers J.J. Putz, Jesse Crain and Rafael Soriano, among others, are likely seeking top dollar.

Uehara went 1-2 with a 2.86 ERA this season with 13 saves in 15 chances. He also didn't walk a batter over his last 32 appearances. He struck out 55 batters, walked just five and held right-handed hitters to just one homer and a .185 batting average in 92 at-bats.

Without any experienced full-time relievers behind Jonathan Papelbon, Daniel Bard, Scott Atchinson (who has a team option) and Hideki Okajima (who is arbitration eligible), the Sox may have to roll the dice with Tim Wakefield and a couple of youngsters if they don't go out and grab an arm or two this winter.

Michael Bowden has a shot to earn an everyday job in Boston as he made the transition from starter to reliever at Triple-A Pawtucket in 2010 and made 14 appearances out of the Sox' pen. Felix Doubront, a lefty starter who didn't make his first professional relief appearance until winter ball last year, may also slide into a relief role next summer. He made 12 appearances (three starts) for the Sox in his first taste of the big leagues this past season.

Should the Red Sox try to acquire Koji Uehara this offseason?customer surveys 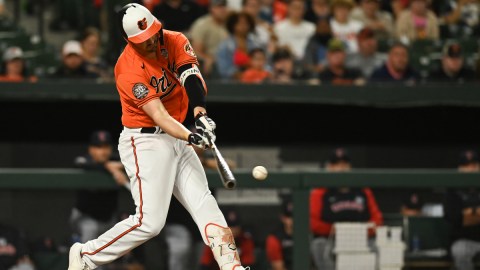 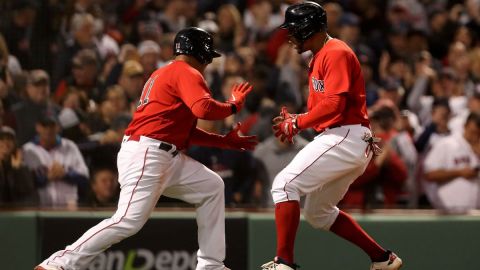 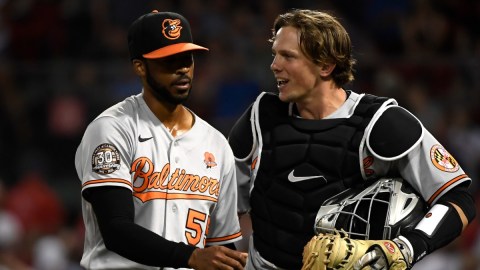