The Detroit Pistons’ struggles this season have hit a new low. Besides dropping to 21-39 on Friday, now some Pistons players are revolting.

According to ESPN.com, four Detroit players — Tracy McGrady, Tayshaun Prince, Richard Hamilton and Chris Wilcox — skipped Friday’s shootaround before their game against the Sixers. On top of that, Rodney Stuckey and Austin Daye showed up at the end of the shootaround. As a result, all six players, and Ben Wallace, were benched for the entire game.

The veteran Pistons players reportedly planned a shootaround boycott for the last game before the NBA All-Star break, but called it off at the last second after being told coach John Kuester would be fired in the coming week.

On Friday, the boycott was back on, presumably due to the lack of moves made by the Pistons, both in management and personnel.

Kuester said the players reported they had illnesses and aches, but in reality they were boycotting their coach.

“We’ll go with the group that was here,” said Kuester. “We got a number of guys that have a bug, but these guys went through shootaround the way it was supposed to. We have some things, some excuses, not excuses, but absences because of headache and stuff like that.”

Even Phil Jackson feels for the Detroit coach.

“I feel badly for John Kuester,” Jackson said. “I think it’s a black eye for the league. I know Detroit is in disarray right now at some level. You worry about a coach and, you know, his psyche after something like that happens.”

ESPN writer Marc Stein reveals a coaching change could be made in Detroit soon, but acknowledged that the players’ actions on Friday — especially laughing as their coach was ejected — were beyond unprofessional.

“Pistons gonna get their new coach. HAVE to. But benched guys laughing after Kue ejection? After skipping shootaround? Unforgettably hideous,” Stein tweeted.

Last year, the Pistons missed the playoffs for the first time in nine years. With the current team’s record and immaturity, they won’t be making it this year either.

See the Pistons laugh after Kuester’s ejection in Philadelphia on Friday below. 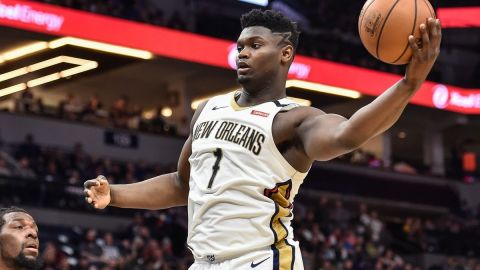 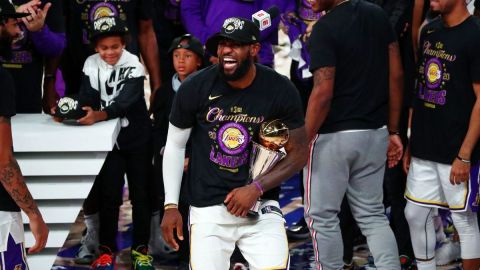 Will LeBron James’ Lakers Extension See Him Play In NBA With Son Bronny? 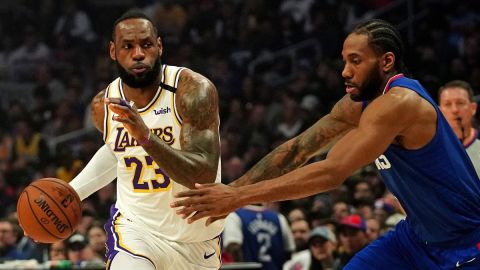