Neftali Feliz Decides to Be Starter, Putting Rangers on the Market for Closer - NESN.com Skip to content

Neftali Feliz, at just 22 years old, left a lot of veteran hitters wondering what had just blown past them last season. In doing so, he racked up 40 saves and established himself as one of the better closers in baseball, but that's a title he's willing to give up.

Feliz told reporters on Monday that contrary to his statement earlier in the spring, he wants to be a starter.

"Right now, [my goal] is to start," Feliz said, according to USA Today. "That's what we're working toward."

The move may help the Rangers fill out their rotation, but it leaves a gaping hole at the back end of the bullpen with just a couple of weeks left before Opening Day.

Any such options aren't all that enticing for Washington — Alexi Ogando had seven holds and two blown saves last year, while Mark Lowe has 39 career holds and four saves. That likely means the Rangers will need to go out and find a closer on the trade market, something Washington doesn't think will be a problem.

"I have confidence in [general manger] Jon Daniels and our scouts," Washington said. "If that's the case, I'm 100 percent sure they'll go out there and find somebody to close ballgames down for us." 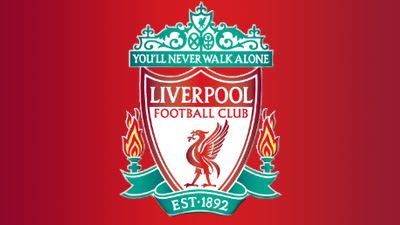