Maine's Yarmouth squad shook off its first-game loss and came back with a vengeance on Sunday, defeating Vermont's Barre Community (0-2) by a final score of 9-1.

For the victors, however, there is no rest, as both winning teams will play again on Monday.

Yarmouth is scheduled to make up its game against Fairfield American, which was rained out on Saturday, while Goffstown Junior Baseball will face Rhode Island state champion Cumberland American at 8 p.m.

Massachusetts' Andover National (0-1) will aim to bounce back after its opening loss when it plays Barre Community on Monday at 2 p.m.

Pool play is scheduled to wrap up on Wednesday, at which point the top four teams will advance to the semifinal round.

Kurt Warner Believes Arizona Cardinals Would Be Good Fit for Randy Moss, Says Wide Receiver Still Has ‘Something in the Tank’ 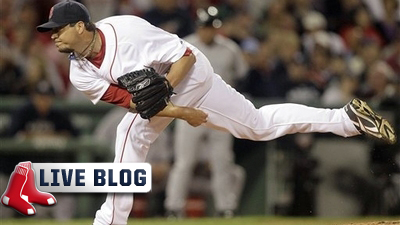