How Will Kemba Walker's NBA Career Play Out? - NESN.com Skip to content Kemba Walker was a hero 11 months ago. Now he's just another rookie trying to find his way.

Walker, who willed UConn's men's basketball team to the NCAA Championship last spring, has had an up-and-down first season in the NBA. He returns to New England as a member of the Charlotte Bobcats on Tuesday to take on the Celtics.

After reaching double digits in scoring in just six of his first 12 games, Walker became more aggressive beginning with a 23-point outburst Jan. 14 against the Warriors. Since then, he has scored in double figures in all but three games and reached the 20-point plateau three times.

As an undersized shooting guard who doesn't have natural point guard instincts, Walker was expected to take some time to adjust to the NBA game. The good news is that he has increased his scoring average to 12.3 points and is averaging 1.1 steals per game. The bad news is that he shoots just 36 percent from the field.

Time will tell if Walker becomes a perennial All-Star or joins Mateen Cleaves, Miles Simon and Juan Dixon as NCAA Tournament heroes who fizzled out in the pros.

What sort of NBA career will Kemba Walker have? 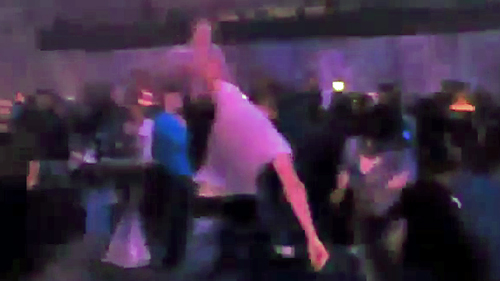