The Hall of Fame guard was on hand to receive the honor, cutting a ribbon to unveil a bus covered with decals portraying the New York icon.

Frazier is one of the NBA's all-time greats and helped lead the Knicks to two NBA titles during his career. He continues to be a part of the Knicks organization today as the color commentator for the MSG Network.

Now the prominent New York figure has a bus that will continue to
share the exploits of his dominant — and stylish — Knicks career.

Report: Reggie Bush’s Knee Injury Not Believed to Be Season-Ending, But Running Back Could Miss Time 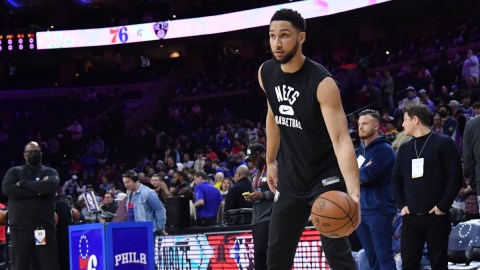 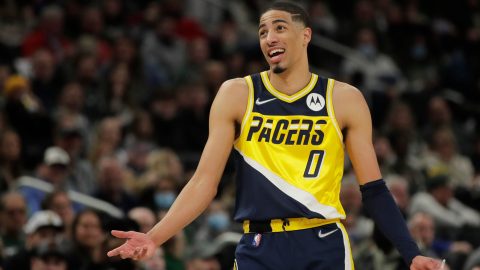