After a series of short, contentious meetings where the NHL and the NHLPA could come no closer on the major issues that have hobbled the hockey season and sent the lockout stretching on, the two sides met Saturday night and reported progress.

"We met on and off for most of the day and covered a lot of ground," NHL deputy commissioner Bill Daly told The Canadian Press. "We plan to meet again early in the week."

The meeting, which included Daly and NHLPA special counsel Steve Fehr, reportedly lasted well into Sunday morning — a bit different from the shorter meetings throughout the last few months that ended without much being accomplished, according to The Canadian Press.

"Hopefully we can continue the dialogue, expand the group and make steady progress," Fehr said in a statement afterward.

The NHL and players union have had the hardest time figuring out how to divide hockey-related revenue, with the last contract's 57 percent for players deemed far too high by the owners. While the league offered a deal in October that would divide the revenue evenly, the players union balked because of concerns about how long-term contracts that have already been signed would be paid out.

Meanwhile, the chance at a full regular season has long passed, and the league officially canceled the Winter Classic on Friday. 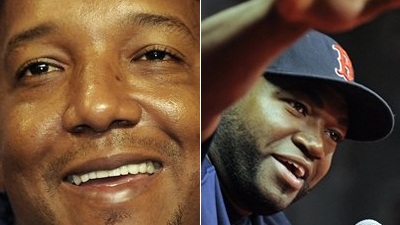