The Orioles like the newfound taste of success, and it sounds like they’re willing to do whatever they can this offseason to make sure they can continue tasting it moving forward.

FOXSports.com reports that free-agent outfielder Josh Hamilton, one of baseball’s best players when healthy, is on the O’s radar this offseason, in their attempts to fill a vacancy in left field that is may be left by free agent Nate McClouth.

Hamilton turned in another fantastic season in 2012, despite battling injuries for much of the season. His talents are undeniable, but his off-field issues — both personal and health-related — will make his pursuit very interesting. He’s reportedly looking for a seven-year deal worth $175 million.

If Baltimore falls short in the Hamilton sweepstakes, they may turn to another well-known free-agent outfielder. According to the FOXSports.com report, the Orioles also have interest in Cody Ross.

The veteran outfielder had himself a very nice year in 2012 with the Red Sox. The 31-year-old (he’ll be 32 on Opening Day) hit .267 last season with 22 home runs and 81 RBIs while playing in the American League East. 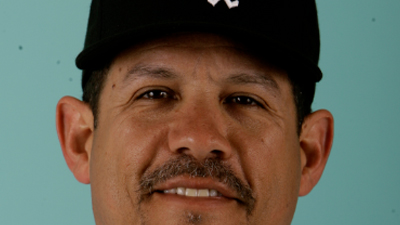