John Farrell and the Red Sox have reportedly found their new pitching coach.

The Sox are expected to announce Juan Nieves as the club’s newest pitching coach, according to CBSSports.com and confirmed by CSNNE.com. The 47-year-old most recently served as the Chicago White Sox bullpen coach, as recently as this past season.

Nieves has been with the White Sox since 2002, serving as a minor league pitching coach before working as the club’s bullpen coach.

?We?re getting closer,? Red Sox general manager Ben Cherington said of the job search earlier this week. ?We?re not quite there yet. But my hope is that we have something on that this week. We?ve started. We?ve identified some people we want to talk to about the hitting coach position. That?ll start this week, too. We?re moving along at a pretty good speed.?

Nieves pitched for three seasons in the major leagues with the Brewers from 1986 to 1988 until shoulder problems derailed his career. He threw a no-hitter in 1987, becoming the second-youngest player in history to do so, accomplishing the feat as an 18-year-old.

Nieves would be the fifth Red Sox pitching coach since 2010. 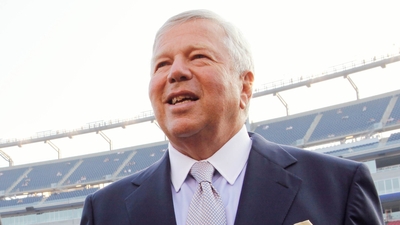