Vote: Who Is the Front-Runner to Win the AL East? - NESN.com Skip to content The complexion of the American League East may well have changed in one fell swoop.

With the reported trade between the Marlins and Blue Jays set to switch ownership of millions of dollars in contracts, the Marlins are sending all their high-priced talent out the door while Toronto is the beneficiary of all that talent. But does adding Jose Reyes, Josh Johnson and Mark Buehrle to a group that already includes Edwin Encarnacion and Jose Bautista vaunt the Blue Jays to contender status?

Keep in mind that even before Toronto anted in on the 2013 season, the AL East already figured to be the toughest division in baseball.

The Yankees are always a contender. With just about more financial resources than any other team on the planet, and stars in tow like CC Sabathia, Robinson Cano and Mark Teixeira, they’re not soon going anywhere.

The Rays, despite their financial deficiencies, are run by one of the brightest group of minds in all of baseball. No matter what holes the roster may look to have on paper, somehow the Rays always find a way.

The Baltimore Orioles were the surprise of baseball last season, riding an absurd record in extra-inning games to a miracle playoff berth. With snubbed Manager of the Year candidate Buck Showalter leading the way, the Orioles may be in line to show 2012 wasn’t a fluke.

Also, don’t count the Red Sox out. As bad of a campaign as 2012 was, there is plenty of reason for optimism with Will Middlebrooks and David Ortiz back in the lineup, and a potential return to form by Jon Lester.

All of that is what Toronto will have to contend with, and they may very well be right in the thick of things with the talent they just accumulated. Who do you think is the new favorite in the AL East? 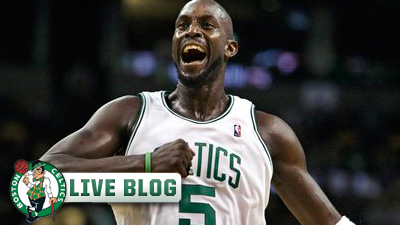 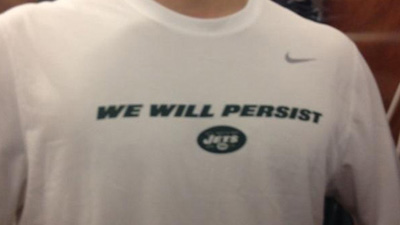 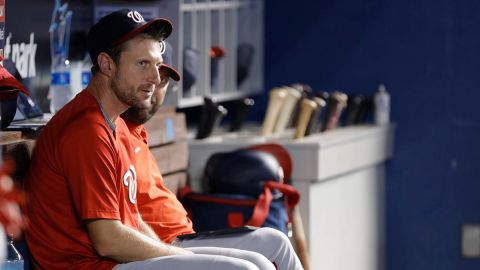 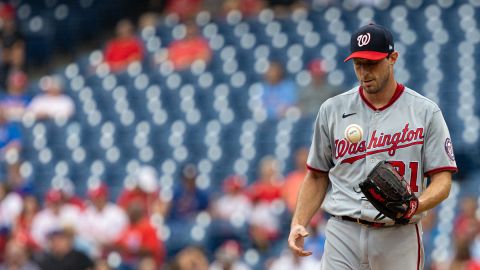 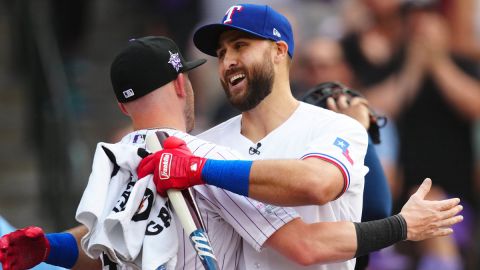