If there’s one thing that NHL Hall of Famer Wayne Gretzky knows, it’s hockey. However, when it comes to the 2012-13 lockout, he may be just a hair too optimistic.

The Great One expressed his displeasure in the ongoing labor negotiations, but believes there are reasons to remain hopeful that the season will not be cancelled.

“We want to see hockey. It?s frustrating,” Gretzky said in a radio interview Tuesday, according to Pro Hockey Talk. “My gut still tells me that over the next six weeks I think that they will get a deal done, and I think there?s too many people that want to play, and I still see hockey being played come January for a 40- or 50-game schedule. Let?s all try and stay positive.”

The NHL legend offers an interesting perspective on this topic as he played in the league, but was also a member of the Phoenix Coyotes ownership group before the team filed for bankruptcy in 2009.

Gretzky believes that the league will come to an agreement within the next four to six weeks. This coming after more negative news surrounding the latest work stoppage came on Wednesday. 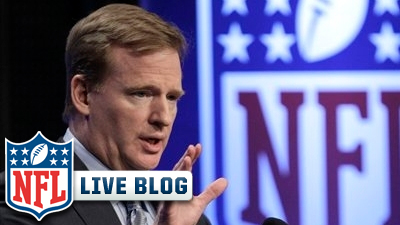 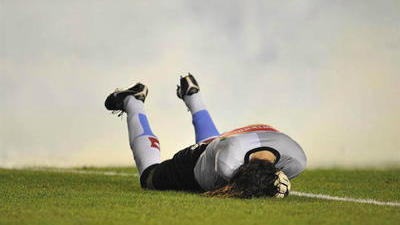