During the medieval times, jousting was an extremely popular sport all around Europe. Then, the death of King Henry II led to France discontinuing the sport in 1559, and the rest of Europe followed suit in the next century due to the inherit dangers of thrusting a lance into another person’s heavily shielded chest at high speeds.

While not making the correlation between jousting and football, Ravens safety Bernard Pollard sees a similar fate for football. When asked where he sees the sport in the next 10 to 15 years, the hard-hitting safety believes football will still be as popular as ever, but if you push that timeline down another 15 years, Pollard sees a much different future.

“Thirty years from now I don’t think it will be in existence,” Pollard told CBS Sports. “I could be wrong. It’s just my opinion, but I think with the direction things are going — where [NFL rules makers] want to lighten up, and they’re throwing flags and everything else — there’s going to come a point where fans are going to get fed up with it.”

It’s odd for Pollard to be making these statements, as he would be considered part of the problem by many NFL fans (okay, probably just Patriots fans). Pollard is known for his hard hits, and none was greater than the helmet-to-helmet shot he delivered to New England running back Stevan Ridley last Sunday that knocked the second-year back unconscious, and also forced him to cough up the football.

Pollard thinks that the way the game is evolving with players getting bigger while also getting faster, something seriously tragic may occur on the field, rather than years down the line caused by concussions.

“The only thing I’m waiting for,” Pollard said. “And, Lord, I hope it doesn’t happen … is a guy dying on the field. We’ve had everything else happen there except for a death. We understand what we signed up for, and it sucks.

“Like I said, I hope I’m wrong, but I just believe one day there’s going to be a death that takes place on the field because of the direction we’re going.”

It’s a sad reality that the NFL may face, and until the league can come up with a solution to the growing problem that football faces with player safety, Pollard could be correct in his assessment that the most popular sport in the nation may not be around forever. 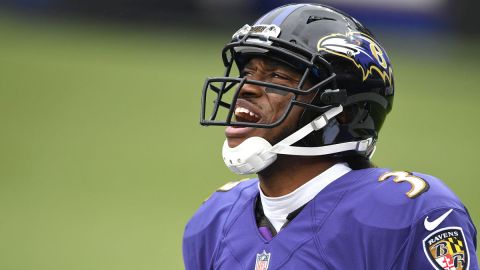 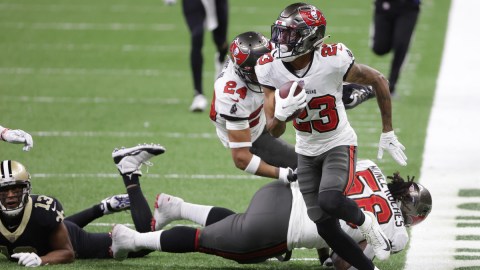 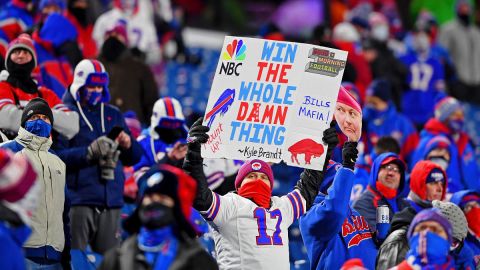