After 119 days, the NHL lockout is officially over.

The league and its players’ association signed a memorandum of understanding on the new collective bargaining agreement. This was the final step to end the lockout after both sides ratified the deal that was set in place early Sunday morning.

Now teams will officially be able to start training camp on Sunday and schedules will be released on Saturday night. The lockout started on Sept. 15 and a 48-game schedule will start on Jan. 19. 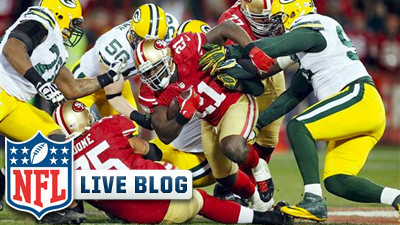