The Red Sox still have plenty of time to shore up their agreement with free agent Mike Napoli and get him officially signed to a contract, and it appears that some of the details are finally falling into place.

The team reached an agreement with Napoli to be Boston’s new first baseman in early December, but the deal slowed down after Napoli came in for his physical. Now, with the team reportedly concerned about a hip injury, the Red Sox are retrenching from their original three-year, $39 million offer and looking into a one-year deal instead, Jim Bowden of ESPN reports.

Napoli and the Red Sox continue to be a good fit, with Napoli unlikely to get too many new suitors on the free-agent market due to the injury and the Red Sox still preferring Napoli at first base. While there have been rumblings that Boston may be interested in the Nationals’ Mike Morse, Napoli gets the edge because he has proven success at Fenway Park, Peter Abraham of The Boston Globe reports.

Abraham also said that Red Sox manager John Farrell “doesn’t seem too concerned” about the first base situation, and that general manager Ben Cherington has given more updates recently, which Abraham said seems to indicate that the two sides are close to buttoning up a deal.

Click here to read whether the Sox should get Mike Morse>> 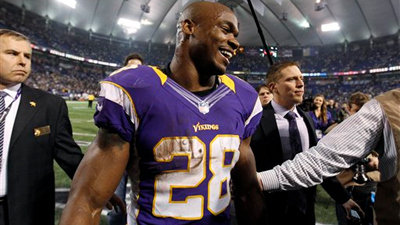 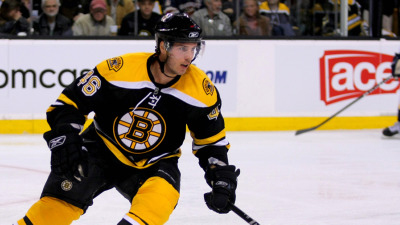 David Krejci Says He’s ‘Happy Here,’ Is Aware of Trade Rumors But Is Looking Ahead to New Season