The latest involves Kevin Garnett and the Clippers, who have shown interest in the 18-year veteran before. The Celtics are discussing a trade that would send Garnett to Los Angeles in a deal that involves Eric Bledsoe and DeAndre Jordan, according to Adrian Wojnarowski of Yahoo! Sports.

One stumbling block in negotiations could be Garnett’s no-trade clause. The 15-time All-Star has to approve any deal the Celtics would accept. Wojnarowski reports that Garnett could be “coaxed” into the trade since he has a home in Malibu, Calif., and a close relationship with Los Angeles guard Chauncey Billups.

For the Clippers, Garnett could be the difference maker for a push at an NBA championship. The Celtics have already lost Rajon Rondo and Jared Sullinger for the season, and acquiring Bledsoe, 23,  and Jordan, 24,  would allow them to compete now and build for the future. 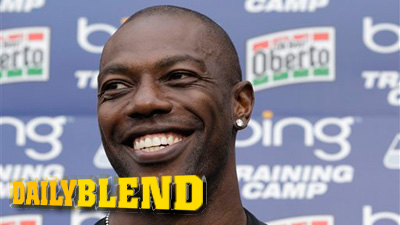