Report: Ed Reed Asking for $7 Million a Season, Which May Explain Why He Hasn't Found a Team Yet - NESN.com Skip to content

If the Patriots thought Wes Welker was asking for too much, wait until they get a load of what Ed Reed thinks he should make.

The free agent who has played his entire career with the Baltimore Ravens is apparently not ready to take a pay cut even as he gets up in years. Reed is asking for $7 million a season — what he made in the last year of his deal with Baltimore — from whoever signs him next, according to Aaron Wilson of The Baltimore Sun.

While the Texans have reportedly made an offer, other teams said to be interested in the nine-time Pro Bowl safety haven’t made much noise yet. The Patriots have been mentioned in connection to Reed, but that’s more because of coach Bill Belichick‘s affection for Reed’s play, not New England’s willingness to overpay for a veteran when the team has already taken care of most of its needs in the secondary.

Reed has played 11 seasons in the NFL, with 61 interceptions returned for 1,541 yards, an NFL record. He’s considered one of the best safeties in the game but will be 35 this September.

In what has been a down year for free agents looking for big contracts, Reed will likely have to take much less than $7 million a year to get picked up by any NFL team, as most are working hard to stay under the cap. 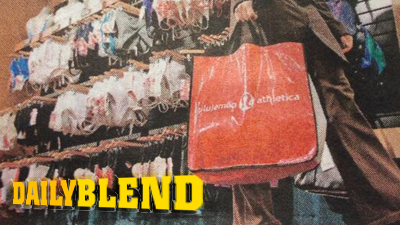 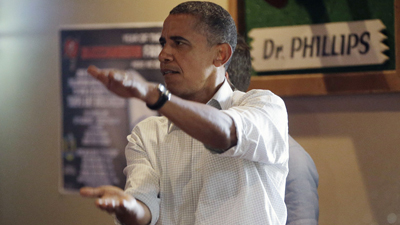