Sorry Internet, you won’t be able to make any played out jokes about Manti Te’o sitting next to his invisible girlfriend in the Radio City Music Hall green room at the 2013 NFL Draft.

Te’o turned down two invitations to watch the draft in New York, according to Ian Rapoport of NFL.com. Perhaps Te’o saw glimpses of Aaron Rodgers in 2005 and Brady Quinn in 2007 in his future. Both players were last in their respective green rooms when Rodgers lasted until No. 24 and Quinn lasted until No. 22.

Te’o is expected to be a late first-round pick in the 2013 draft. He didn’t help his stock at the NFL combine by running a 4.82 40-yard dash after there were already questions about the linebacker’s character over the Lennay Kekua fake-girlfriend story and his play after a poor performance against Alabama in the national championship.

Te’o was not expected to be in New York unless he was a Top 10 pick, according to Rapoport. It’s rare for an inside linebacker to be taken that high in the draft. 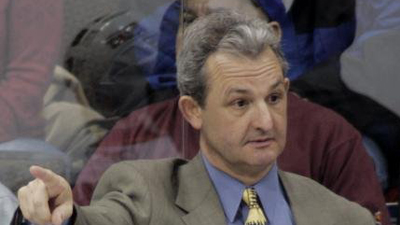 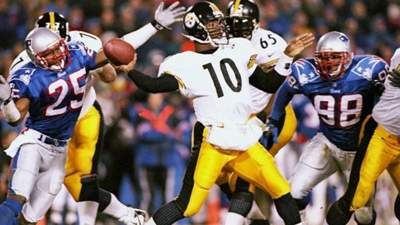 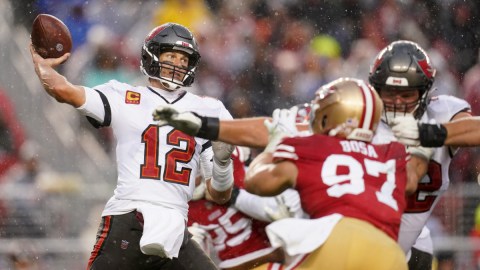