The newfound friendship between Dennis Rodman and Kim Jong Un is almost too strange for words. That’s why it was perfect for Saturday Night Live to tackle the courtship on Weekend Update.

“Rodman” and “Jong Un” sat with Seth Meyers and discussed the former NBA star’s trip to North Korea. “Rodman” and “Jong Un” compared their friendship to Chris Tucker and Jackie Chan‘s in Rush Hour, Mark Wahlberg and his teddy bear’s in Ted and Luke Skywalker and Yoda’s in The Empire Strikes Back.

Rodman traveled to North Korea for a sports diplomacy tour filmed by HBO. The five-time NBA Champion traveled to the foreign country with three members of the Harlem Globetrotters as well. The diplomacy tour appears to be working since the Hall of Famer called Jong Un a “friend for life.” Who would have guessed that Rodman was all it would take to find a bond between the United States and North Korea?

Check out SNL’s spoof of the Rodman-Jong Un pairing in the video below.

Is this a Jay Bilas pregame ritual? 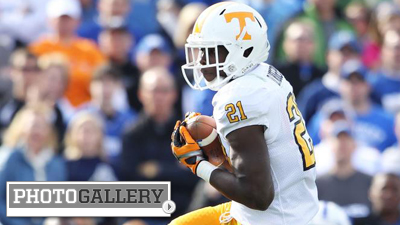 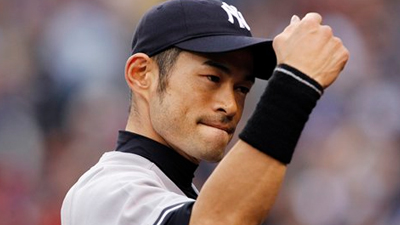 Ichiro Suzuki in Car Crash at Spring Training, But Walks Away Unhurt