Ever seen a broken-bat strikeout?

The Orioles’ Chris Davis wasn’t thrilled after going down swinging to end the third inning on Tuesday night, and he took out his displeasure the way many athletes or baseball fans have before. But instead of Davis’ two-handed kneeing of his bat ending the way it usually does, with the bat bouncing off and the frustration vented, Davis put enough force behind his motion to snap his bat right in half.

Check out the splinters in the video below. 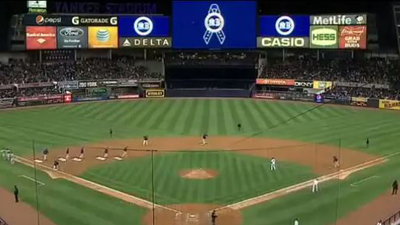 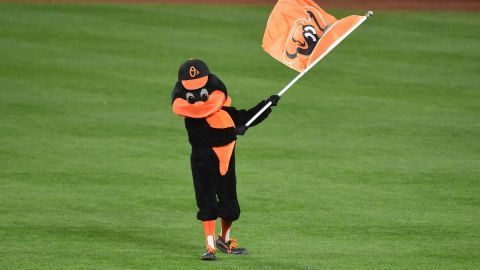 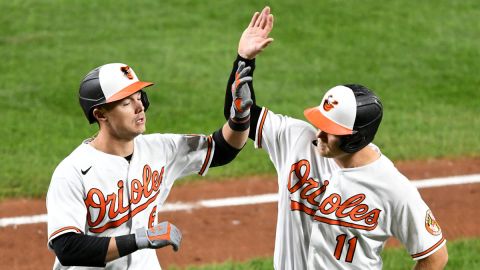