Clay Buchholz is going for win No. 5 on the young season as the Red Sox host the Astros on Thursday night in Game 1 of a four-game series at Fenway Park.

Buchholz leads the majors with a 0.90 ERA and is looking to become the majors’ first five-game winner of 2013. Buchholz’s 0.90 ERA is the lowest by a Sox starter through his first four starts since Pedro Martinez posted a 0.84 ERA to start the season in 1998.

Jacoby Ellsbury and Jarrod Saltalamacchia both have three hits apiece against Astros starter Philip Humber. Daniel Nava gets the start in right for Shane Victorino (back) who left Wednesday’s game after the sixth inning. Mike Carp gets the start in left field — his second as a Red Sox and the 50th of his career. 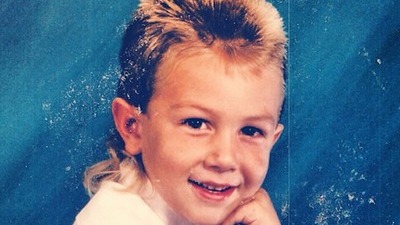