Poor Brandon Inge. Not only is he toiling away in the minor leagues, but now fans are throwing peanuts at him.

A fight nearly broke out after a Toledo Mud Hens fan was throwing peanuts at the former Tigers third baseman on Tuesday, according to the Toledo Blade. The fan and Inge, now playing for the Pirates Triple-A affiliate, the Indianapolis Indians, exchanged words before “a number of Inge’s teammates came to his defense, with several attempting to jump the railing that separated them from the fan,” by the Blade’s account.

The fan was kicked out of the ballpark, but not before attempting to throw beer on Inge and his teammates. The Mud Hens are the Tigers’ Triple-A affiliate. Inge was generally not well liked by Detroit fans by the end of his 12-year tenure with the Tigers. 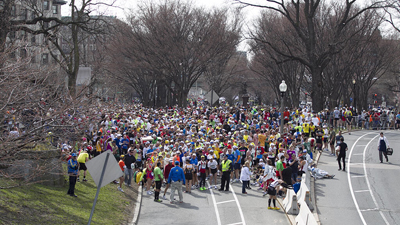