The 21-year-old Yankees prospect was pulled over early Thursday morning in Tampa when an officer saw him weaving and traveling about 10 mph over the speed limit, according to TampaBay.com.

Williams allegedly displayed “clues of impairment,” so the officer arrested him. However, when Williams took a breath test, he was reportedly measured at a 0.06, which is below the legal limit. Despite being under the limit, Williams was booked in the Hillsborough County jail and faces a DUI charge.

The Yanks’ fourth-round draft pick in 2010 ranked No. 32 on Baseball America’s top prospects list prior to the 2013 season.  The center fielder is batting .271 with five doubles through 18 games for the Single-A Tampa Yankees this year. 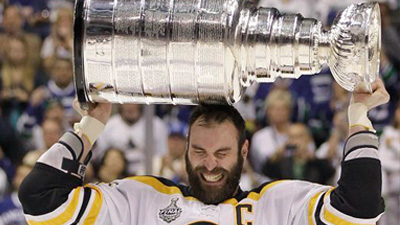 Jose Valverde Never Should Have Lost Closer’s Role in First Place, Ought to Fare Well in 2013