No matter how many times the teenage son took dad’s car and broke something drag racing on the back roads, there usually comes a point where the dad forgives the son, and they can not only stand in the same house but also move to that stage where they kick back in front of a football game and talk about old times.

Maybe that’s what Packers president and CEO Mark Murphy is thinking about.

With the saga surrounding once-golden boy Brett Favre now several years in the past, Murphy says the Packers are looking to patch things up with their team’s biggest hero.

“We want to have [Favre] back in the family,” Murphy told FOXSportsWisconsin this week.

“We’re hopeful to have [Favre] back in the fold and get him back involved in the organization soon,” Murphy said.

The organization and Rodgers appear to finally be ready to bury the hatchet for the awkwardness and back-and-forth when Favre wanted to return to the Packers but instead was traded to the Jets and then signed with the NFC North rival Vikings.

Rodgers may have been more comfortable making nice now that it looks like Favre really, officially can’t come back anymore. But who knows? This could be the move Favre was planning to sneak back into the starting QB spot all along. 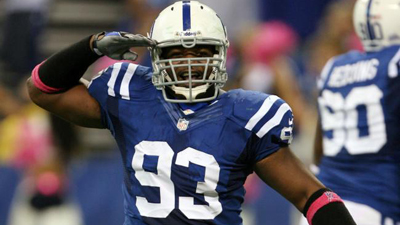