We were very, very close to having a very, very ugly situation in Chicago on Wednesday night.

The Blackhawks and Red Wings played Game 7 in their second-round series Wednesday in what was a highly entertaining, highly competitive hockey game.

With the game still tied 1-1 in the final couple of minutes, it appeared that Niklas Hjalmarsson had scored the potential game-winning goal with just 1:47 to play.

However, as quickly as the puck tickled the twine, the tally was waved off. The decision sent Hjalmarsson into a quick fit of rage, and the entire United Center went berserk. The reason the goal was called off wasn’t because of goaltender interference or anything — hello, Game 3 — but instead, a penalty had been called behind the play.

In fact, two penalties had been called behind the play, as referee Stephen Walkom had called coincidental minor penalties at center ice on Detroit’s Kyle Quincy and Chicago’s Brandon Saad. The two were tangled up behind the play, and apparently that was enough for Walkom to call the penalties — in the final minutes of a tied Game 7, mind you. Since they were coincidental minors, the play was blown dead immediately, which is why the goal didn’t count.

Luckily for Walkom, the NHL, the Blackhawks and perhaps easily flippable automobiles in the downtown Chicago area, the hockey gods prevailed. Just 3:35 into overtime, Chicago defenseman Brent Seabrook scored the game-winner (this one counted) to end the series and help the Hawks advance to the Western Conference finals.

“I don’t know if you saw me, but it showed pretty clear — I almost threw my stick up in the crowd,” Hjalmarsson said of the original no-call, according to the Chicago Tribune. “I got pretty mad. I got pretty happy when I scored. I was probably looking like a fool when I was celebrating in the middle of the ice. Kind of a roller coaster there.”

See video of the play below. 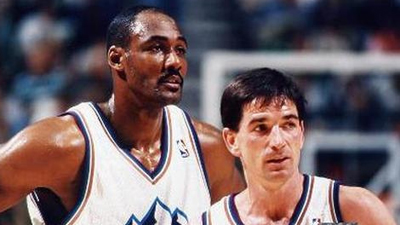 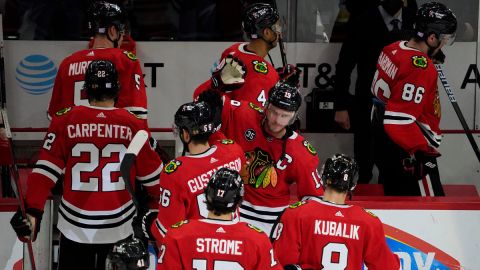 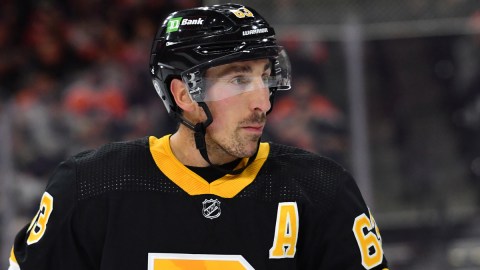 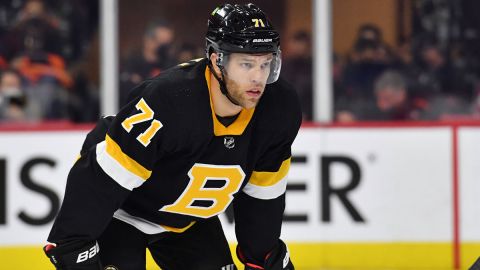 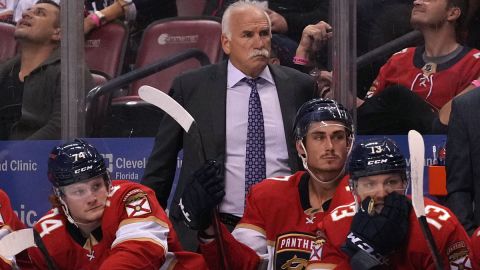