Doc Rivers' Return as Celtics Coach Does Little to Clear Up Other Questions Surrounding Team - NESN.com Skip to content Doc Rivers will be back on the bench for the Celtics next season. That means, at the very least, that Kevin Garnett‘s departure from Boston is not utterly assured.

Any Celtics fan looking for a deeper silver lining to this news, however, will be disappointed. Rivers will remain, giving the Celtics a decided tactical advantage on a solid three-quarters of their opponents in the league, but any definitive movement on Paul Pierce or Garnett’s situations is still mostly independent of Rivers’ decision.

Rivers’ return is promising news, so far as it goes, for those hoping for at least one more year with Pierce and Garnett. The coach’s departure probably would have meant Garnett, who makes no secret of his preference to play for Rivers and nobody else, had played his last game as a Celtic. In that, at least, they can take solace. Garnett is not definitely gone, so that is something.

Still, there is a massive difference between Garnett not being gone for certain, and Garnett unequivocally being back. Keep in mind that Garnett also had some strong things to say about Pierce after the Celtics’ Game 6 loss to the Knicks. If Pierce’s presence is not quite the deal breaker Rivers’ was, it clearly looms large in Garnett’s choice.

From the perspective of Danny Ainge, the Celtics’ president of basketball operations, retaining Rivers is a no-brainer. Rivers is one of the top five coaches in the NBA, without question, and unlike Pierce, his contract does not count against the salary cap or the luxury tax. Even if Rivers’ coaching acumen falls off slightly, he is still more than worth the roughly $7 million in average salary he is reportedly making over the life of his deal. Whether the Celtics trot out for the opening tip next season with a familiar lineup or one that features new faces and more youth, that team will be better off with Rivers leading it than it would be with just about anybody else.

Pierce and Garnett’s situations are trickier. Unlike their coach, their salaries do impact what types of other things the team can do personnel-wise, and Pierce’s performance in the playoffs is not sufficient for a player due to earn more than $15 million. Ainge and the other members of the Celtics’ front office have far more difficult decisions awaiting them there.

Looking at this logically, there should not have been any real doubt whether Rivers was coming back. The argument that he might not want to keep coaching a team that does not include Pierce, Garnett or Ray Allen seemed to have a faulty premise. After all, Rivers signed his current extension following year four of what was supposed to be a three-year project with the “Big Three” — if he was afraid to coach without those three Hall of Famers, he probably would not have committed to five more years when said Hall of Famers were 35 (Allen), 34 (Garnett) and 33 years old (Pierce).

Allen is gone, of course, but the remnants of that championship era live on as long as Pierce and Garnett are still in green. Whereas Rivers’ exit would have shut the door on that era completely, his return leaves the door the slightest bit ajar. Whether Garnett and Pierce will be walking through that door remains as open-ended as it was before. 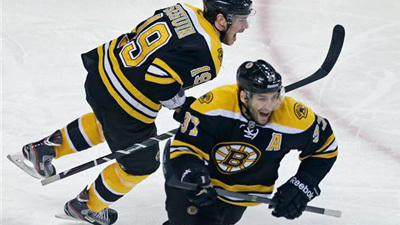 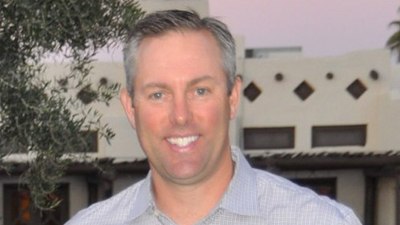