On Sunday, Boubacar Barry had a short but painful day at work.

Barry was the starting goalkeeper for Lokoren in its Belgian Pro League game against Club Brugge, but he was on his way to the hospital within a quarter of an hour.

In the fifth minute, Barry dove to save Carlos Bacca‘s early long-range effort and hit his head on the post. The impact knocked him out cold and he suffered a concussion. Barry initially lay motionless on the field, but he regained consciousness before he was taken away on a stretcher.

Medical staff brought the Ivorian shot-stopper to a local hospital. He was checked out and discharged, but not in time to rescue his team. Brugge triumphed 2-1.

Watch Barry’s scary moment in the video below.

Shane Victorino, Will Middlebrooks Back in Lineup As Red Sox Look to Rekindle Offense Behind Clay Buchholz 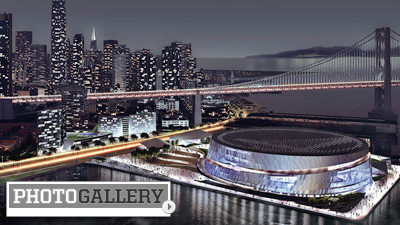