With a possible price tag for the entire project of $1 billion, the Golden State Warriors’ new arena proposals are a long way from reality. However, from looking at the renderings, a lot of people will likely be hoping they come to fruition.

On Sunday, the Warriors revealed a new batch of drawings of the arena which would place them at piers 30 to 32 in San Francisco. According to a FAQ section on its official website, the team claims that no public funds will be used to fund the project, which is obviously a plus. Just down the Embarcadero, AT&T Park famously claimed to be the first privately funded Major League Baseball venue since Dodger Stadium.

The details of the Warriors’ plan are pretty cool. In addition to a revitalization of the waterfront area with new retail spaces, the arena would provide a type of venue for top music acts that the city hasn’t had since the Cow Palace fell out of favor in the 1980s. Moreover, the top of the arena would have a glass pane — similar to USC’s Galen Center or Phoenix’s Chase Field — giving fans inside a view of the Bay Bridge. 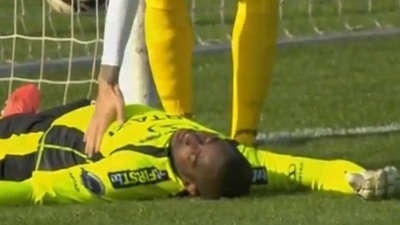 Ilya Bryzgalov Reportedly Has No Interest in Watching Playoff Hockey, Would Rather See ‘Star Wars’ With Son