Justin Bieber is a man of many faces.

The Biebs has been seen wearing just about every cap of every American pro sports team imaginable, most recently a Miami Heat hat while attending Game 7 of the Eastern Conference finals. So we won’t confuse him for being an actual fan of any one team. But, hey, at least he’s paying attention to who’s doing well in sports at any given time.

Over the weekend, TMZ spotted Bieber hanging out with fellow celebrity Miley Cyrus at the Roosevelt Hotel in Los Angeles. The two left the building together after 2 a.m. (we’ll let the tabloid speculate), but what’s relevant to Boston sports fans is what Bieber was wearing — a Bruins cap.

That’s appropriate timing given that Game 1 of the Stanley Cup Final begins Wednesday. Clink on the link above to see the Biebs rockin’ the B’s. 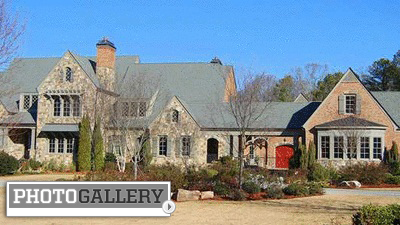