Kevin Youkilis‘ days in pinstripes could be over.

Youkilis will undergo back surgery on Thursday, and he is expected to miss 10-12 weeks, according to the Yankees.

Youkilis, who was placed on the disabled list on Friday, needs surgery to repair a herniated disc. The 34-year-old played all 18 innings in a marathon loss to the Athletics on Thursday, and he was subsequently placed on the DL after feeling numbness in his foot and calf area upon waking up the next day. Yankees general manager Brian Cashman seemed uneasy about Youkilis returning when speaking with reporters on Monday, and now we know why.

If the 10-12 week timetable is accurate, Youkilis may be able to return for New York’s stretch run. However, that seems like a big “if” at this point, especially considering Youkilis already spent time on the shelf earlier this season.

Youkilis’ first season in the Bronx has been a train wreck. He’s hitting just .219 with two home runs and eight RBIs in 105 at-bats over 28 games after signing a one-year, $12 million deal in the offseason.

Patrice Bergeron Is ‘the Type of Guy You Want Dating Your Daughter,’ Says Brad Marchand 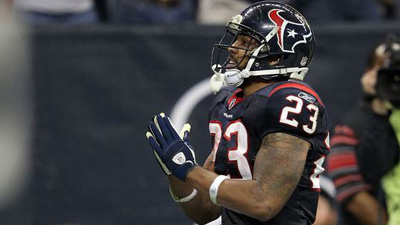 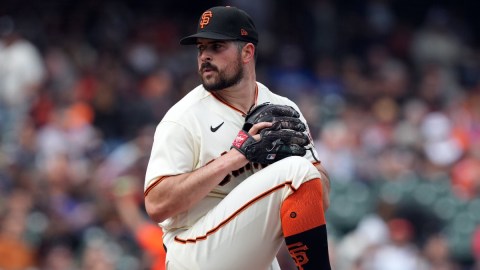