If Alex Rodriguez‘s team of attorneys is to be believed, the disgraced third baseman has been subjected to injustices at the hands of the Yankees and Major League Baseball that would make The Boss roll over in his grave.

In an extensive interview with The New York Times, Rodriguez’s new lawyer, Joseph Tacopina, accused the team and league of conspiring against Rodriguez in order to nullify the $86 million remaining on his contract and make him a “poster boy” for what happens when players are caught doping.

Rodriguez’s representation also alleged that the Yankees gave Rodriguez misleading injury information — a quad strain delayed his return to the majors — in hopes of keeping him away from the team for good.

?We have basically had enough,? Tacopina said Friday night. ?The process is being perverted when they act the way they do to make their case. They are pushing Alex to his limit.

?The legacy of George Steinbrenner would be horrified. This is the New York Yankees. This isn?t some thug-culture club.?

Tacopina did not answer specific questions regarding Rodriguez’s alleged performance-enhancing drug use on the grounds of not violating the “confidentiality clause” of the appeals process. The slugger’s 211-game suspension was historically long for a PED violation, and all others implicated in the Biogenesis scandal received far more lenient sentences. But the length of the ban is not as concerning to Tacopina as the fact that Rodriguez was suspended at all.

?I will sit here and tell you this: Alex Rodriguez should not be suspended for one inning, let alone 211 games,? Tacopina said.

Rodriguez is eligible to play while his sentence is being appealed. In 10 games since his return, he is batting .300 with one home run and four RBIs. 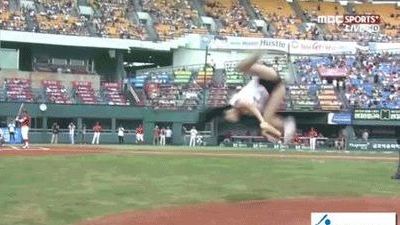 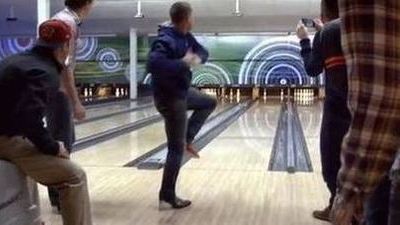