Hawk Harrelson Confused by Home Run, Doesn't Know If He Can Put It on the Board (Video) - NESN.com Skip to content

You can put it on the board … no, wait. Maybe you can’t. But then again, can you?

That’s basically what White Sox announcer Hawk Harrelson was thinking both in his head and out loud Thursday night during a Royals-White Sox game in Kansas City. With the game tied in the 12th inning, it appeared that Chicago had homered to take the lead.

Conor Gillapsie golfed a pretty nasty pitch from Luke Hochevar to deep right field. The ball appeared to go over the wall, bounce off a back wall behind the fence and then bounce back into play. Harrelson, however, wasn’t exactly sure if the ball got out or not. He originally started his signature “You can put it on the board! Yes!” call, but he thought better of it midway through. That’s where the fun began.

See the play and hear the call in the video below. 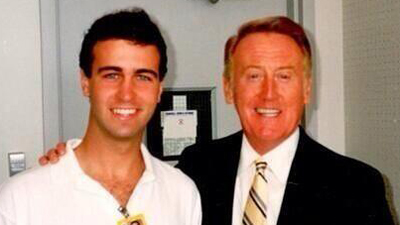 Don Orsillo Shares Picture of Younger Self, Vin Scully in Looking Ahead to Dodgers Series (Photo) 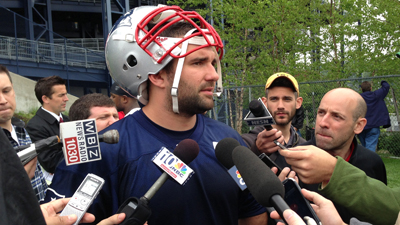