An inside-the-park home run is usually one of the most exciting plays in baseball, but the one Ian Kinsler scored on Friday night was rather anticlimactic.

In the third inning of a game against the White Sox in Chicago, Kinsler poked what should have been a stand-up double down the third base line. Left fielder Dayan Viciedo lost the ball underneath the padding on the wall, though, and the Rangers second baseman just kept on running.

By the time Viciedo was able to gather it, Kinsler was rounding third, and he was able to trot home easily with a very unconventional inside-the-park homer. 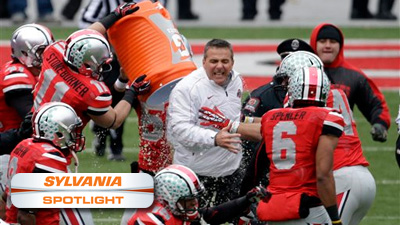 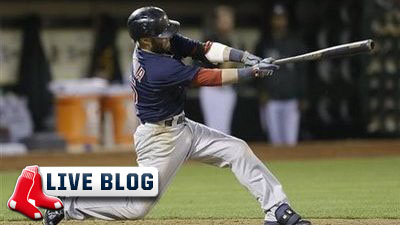