The month of August is more to the Boston Red Sox than just the finals days of summer. As part of the 60th anniversary of their partnership with the Jimmy Fund, the Sox have again declared August “Jimmy Fund Month.”

The month of fundraisers, events and speakers kicks off Thursday, when Jimmy Fund patients will be honored during the second inning of the Red Sox’ home game against Seattle.

It continues Friday night, when Cody Ray DesBiens, a cancer patient, will serve as a public address announcer during the game, which is also “Conquer Cancer Night.”

The two largest events of Jimmy Fund Month are two annual events, the Pan Mass Challenge and the Jimmy Fund Telethon. The Pan Mass Challenge, in its 10th year of sponsorship from the Red Sox Foundation, helps kick off the month, taking place Aug. 3 and 4. The famed Telethon is in its 12th year and will take place on Aug. 27 and 28 on WEEI and NESN.

Outside of the two major fundraisers, Fenway will also host another outlet for philanthropy. Every home game in August is a chance for Red Sox fans to give back by donating old or unused cellphones and smartphones. The phones will be collected at any Fenway Park gate, and 50 percent of the drive’s profits will be donated to the Jimmy Fund. The cellphone drive is in partnership with Upcycle.

While events and visitors to Fenway will continue throughout the month, Red Sox players and representatives will also be visiting patients at the Dana-Farber Cancer Institute. Red Sox legends Luis Tiant and Carlton Fisk are the first of many to visit the institute this month.

Later in the month, a permanent display case will be installed at Fenway to showcase the team’s work with the Jimmy Fund. 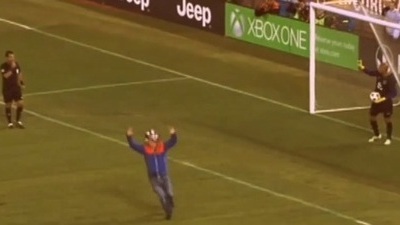 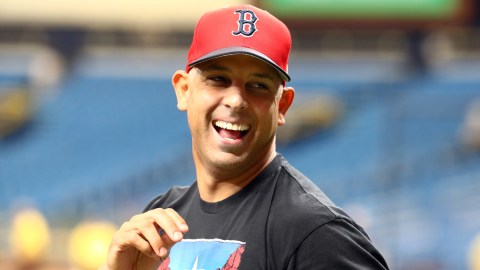 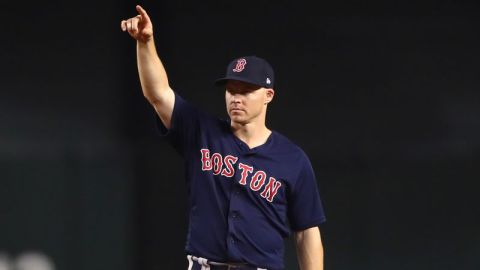 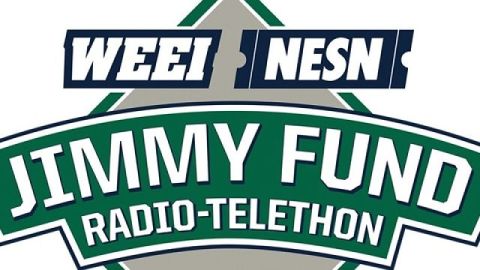 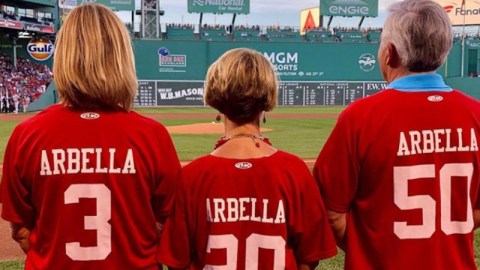