The Braves and Brewers didn’t waste any time getting after it on Wednesday night.

During the top of the first in just the second at-bat of the game, Carlos Gomez launched a home run off Braves pitcher Paul Maholm. Gomez admired his long ball for a few moments too long for the Braves’ liking, and he received a good amount of jawing from the Atlanta infield as he rounded the bases.

After Maholm and Freddie Freeman did their chirping, Brian McCann was waiting impatiently for his turn. The catcher intercepted Gomez about 20 feet in front of home plate, and got in his face. The confrontation prompted the dugouts and bullpens to clear with several punches being thrown.

Once the dust settled, Gomez, Freeman and Braves backup catcher Gerald Laird were all ejected. The umpires also ruled that Gomez’s run counted even though he never did reach home plate.

Check out the shenanigans in the video below. 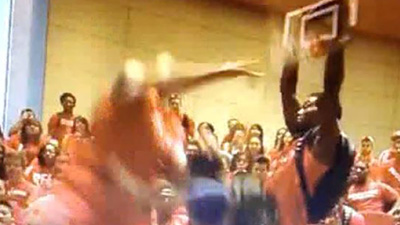 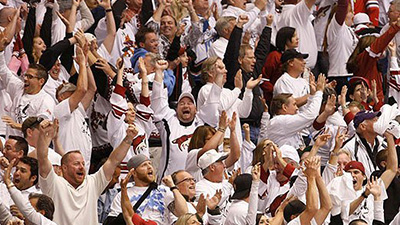