The stakes just got a little higher for the Seahawks-49ers matchup in Week 2.

In what has become one of the best rivalries in the NFL, San Francisco will travel to Seattle for some “Sunday Night Football.” Colin Kaepernick and Russell Wilson will square off in the battle for dominance in the NFC West, but that is not the only thing on the line.

In their newest Madden 25 commercial, the two quarterbacks take a break from the video game to make a bet on their first real matchup on the gridiron of the 2013 season. Wilson suggests that the loser has to shave an eyebrow, and Kaepernick quickly replies that he hopes Wilson doesn’t like his eyebrow.

Check out the video below, and hopefully check back here Monday morning for a picture of a quarterback missing an eyebrow. 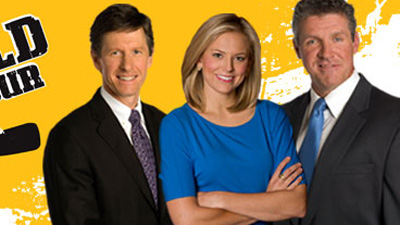 Jamie Erdahl Will Join Jack Edwards, Andy Brickley on Four-Day ‘Back in Black and Gold’ Tour to Kick Off Bruins Season 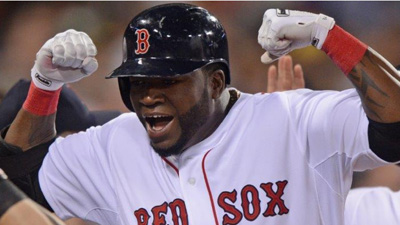