Another day, another sewage problem at O.co Coliseum.

In what has become one of the more repulsive trends in baseball this season, the Oakland A’s are battling yet another issue with sewage. A small sewage leak on Tuesday night led to a bit of a mess in the home dugout, and after some heavy rain came down on Oakland on Saturday morning, they found the small mess had turned into a bigger, more disgusting mess. This time, the damage was confined to the coaches’ bathroom, and as A’s reliever Ryan Cook put it, “It was like a sewage volcano.”

The heavy rains are also to blame for the Minnesota Twins possibly being homeless during Saturday’s contest. Twins pitcher Glen Perkins tweeted a picture of their dugout that is underwater, and he estimated there to be about four feet of standing water. The A’s maintain that there’s no sewage component — just a mix of infield dirt and rain water.

Although there was little to cheer about before the game, with an A’s win and a Rangers loss, Oakland will clinch the AL West Division.

Check out tweets from A’s beat writer Susan Slusser describing the scene below, as well as a picture of the visitor’s dugout. 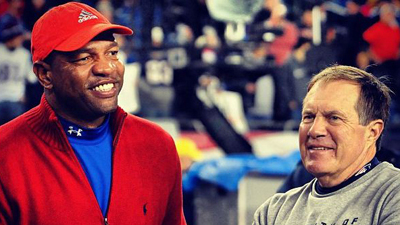 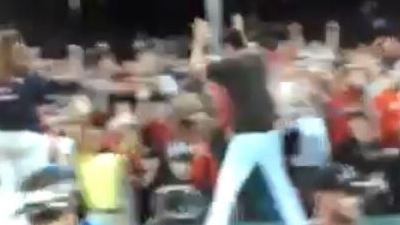