O.J. Simpson Caught Stealing Cookies From Prison Cafeteria, Gets Let Off With Warning From Guards - NESN.com Skip to content The former football star is currently serving a 33-year prison sentence for armed robbery, and he apparently has a pretty big sweet tooth. Simpson was recently caught stealing cookies from the chow line by guards in the Nevada prison, the Daily Mail reports.

Guards reportedly saw Simpson trying to hide something underneath his prison clothes as he walked back to his cell after lunch one day and, after further investigation, found that the former USC standout had a stash of “more than a dozen oatmeal cookies,” which were taken away. A source told the National Enquirer that Simpson didn’t seem contrite about his actions.

“O.J. just stood there with a goofy grin on his face as the guard kept digging inside his shirt and throwing the cookies on the floor,” the source said.

But smuggling the sweets should have been no laughing matter for Simpson, who was diagnosed by doctors with severe diabetes, according to the report.

The raid took the prisoners by surprise, and many of them thought Simpson had managed to smuggle in a cell phone or other banned item.

“So when the guard started pulling cookies out of O.J.’s shirt, the other inmates started laughing so hard they nearly fell over,” the insider added.

The guard reportedly let Simpson go with a warning. 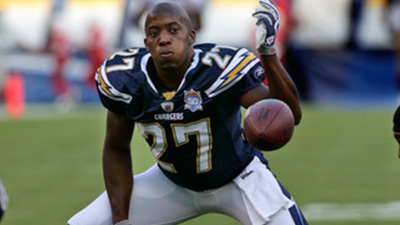