Former NFL defensive tackle Hugh Douglas was arraigned in Hartford Superior Court on Tuesday on charges that he “violently attacked” a woman at a local Marriott Hotel.

Douglas was arrested and charged with third-degree assault and second-degree strangulation, according to WFSB.

According to court documents obtained by the Hartford TV station, Douglas “grabbed [the woman] by the neck” and “slammed her into the walls several times” during an argument at the hotel. Douglas reportedly told police that the woman’s injuries were sustained during “rough sex.”

Douglas, who played for the Eagles, Jets and Jaguars during his 10-year NFL career, was dismissed from his job as an ESPN analyst after getting into a vebal altercation with Numbers Never Lie co-host Michael Smith during the National Association of Black Journalists conference in Orlando last month. 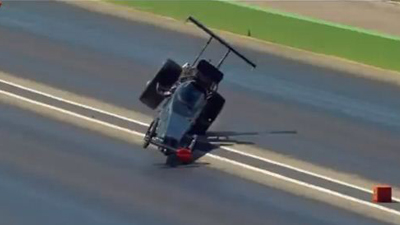 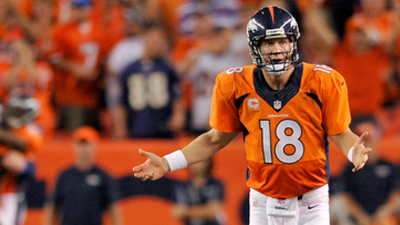 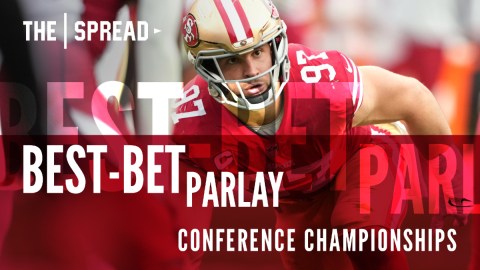