The Patriots’ roster is back to the 53-man max, bringing back an old friend to fill things up ahead of Sunday’s season opener.

The Patirots re-signed kick returner/running back Leon Washington on Saturday afternoon, according to ESPN’s Adam Schefter.

Washington, 31, was originally signed by the team during free agency on March 14, spending the entire offseason and training camp with New England. After seeming likely to make the 53-man roster out of camp, Washington was one of the Patriots’ final cuts on Sept. 1. He worked out for the New York Jets earlier this week, according to NFL Network’s Ian Rapoport, but he left Jets camp without a contract.

Washington was the Patriots’ most consistent kick returner during the preseason, showing flashes of the big-play ability that made him a coveted asset during his time with the Jets and Seahawks. He will likely backup running back Shane Vereen as the Patriots’ flex running back position and on punt returns behind Julian Edelman.

The two-time Pro Bowler, which includes a selection in 2012, is tied with former Browns returner Josh Cribbs as the NFL record holder with eight career kickoff return touchdowns. The Patriots may need his spark on Sunday as they open up their season with a divisional game in Buffalo. 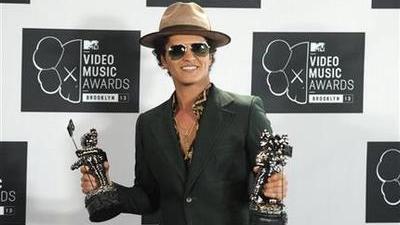