Whether football fans like it or not, the NFL appears dead-set on bringing a franchise to London.

The league will play two games in England’s capital city for the first time this season, and plans are reportedly in the works to play three across the pond in 2014.

The first of those two contests is scheduled for this Sunday, with the Vikings serving as the “home” team against the Steelers at Wembley Stadium. More than 84,000 tickets have been sold for the game, according to The Associated Press, but the league’s International Series is not without its critics.

Hall of Fame quarterback and current FOX analyst Terry Bradshaw is among those who think forcing NFL players to hike over to London is ridiculous, and he voiced his displeasure during an interview with WFAN on Tuesday.

?I think it’s the most disrespectful thing you can do to these teams, to make them travel over to London to promote our NFL product,” Bradshaw said. “You’re not ever going to have a team [relocate] over there. If you’re going to do anything, go to Canada every year — [there] could be somebody up there eventually. But I don’t get it.

?Nobody cares anything about that game. The players don’t want to go. You can’t enjoy it. Now preseason, okay, have some fun. It’s regular season, so yeah, I don’t get it — never will.?

But Bradshaw admits that player happiness and convenience is not at the forefront of the league’s mind when it comes to scheduling games in unusual locations. It all comes down to dollar bills. 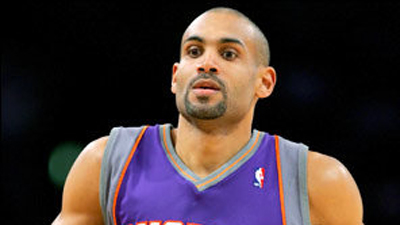